James Coates-On-Air Personality
The Real Trader 7:30am to 9am

James Coates Show 11am to 1pm 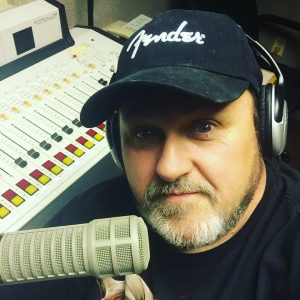 James started his radio journey in April 1989.  He has worked at numerous radio stations from Christian radio, talk and country.

For several years he worked from his home studio as a weather forecaster; producing forecasts for over 250 stations each day.

James has four children and enjoys playing music, time in the woods, reading, and voice production.  He is married to his lovely wife Rose.